CREDITS - To all SSCtube Followers. We Love you all.
Share it.

In which range your CGL 17 Tier 1 Score lies? 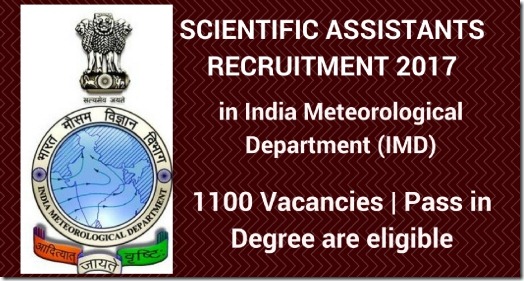 Even when the Act of 1971 envisages separation, the C&AG under the Constitution has not been totally relieved of his accountant’s responsibility. The new dispensation expects the C&AG to perform his constitutional obligations. These powers and duties relating to accounting envisaged under the new Act are as under:

We got detailed description of Accountant in CGA from one of CGL 13 Selected Aspirant. Thanks to her sharing this detailed Post Description.

Accountants posted under CGA are mainly posted in Pay and Accounts Offices and Divisional Offices under various ministries. These offices again have some sub ordinate offices under them, whose payment authorities’ vest upon these PAO and CPAO offices. So, the work profile of Junior Accountant is same in any of the above mentioned office. To provide you an idea about the post we'll share the description of Junior Accountant in CGA post in Ministry of External Affairs.

So, the person sharing the post description of Junior Accountant in CGA is Posted in MINISTRY OF EXTERNAL AFFAIRS AND OVERSEAS INDIAN AFFAIRS

(one has to be a high scorer in the merit list of Post X to avail the opportunities of the mentioned ministry). The Foreign Secretary is the Chief Accounting Authority in the Ministry of External Affairs. He discharges his functions with the assistance of Additional Secretary (Financial Adviser) and the Pr. Chief Controller of Accounts.

A brief description of the post with the inside scenario of the office and its culture, work profile, and other related know how.

It is known that the work load is dependent on the ministry but it does not true for this one. In the Ministry of External Affairs, work load depends on the Section one is posted into.

If posted in Consolidation Section, then escaping from work is least expected from you and if , in case, looking relax and do just an hour or two work, then this section is not your cup of tea. Like this every section has its own functioning and importance with work load ranging from moderate to low in few sections.

Your work in the ministry is to pass bill and make salary statement.

Foreign Visits only in MEA

Accommodation – Eligible for type II , but everybody knows about the long waiting queue

*In three years, Accountant is eligible to sit in the exam for AAO (Gazetted Officer)

If you do not clear your departmental exam you will be Sr. Accountant life time but increment in the salary will be applicable for you.

Jr. Accountant in CGA or C&AG??

So this is all about CGA Accountant Some other worthy features

SUBMIT TOPIC
Remove A Post
This cannot be Undone.
Are you sure you want to delete ?
NO YES

No reports available yet!
Take a new test
Coming Soon...